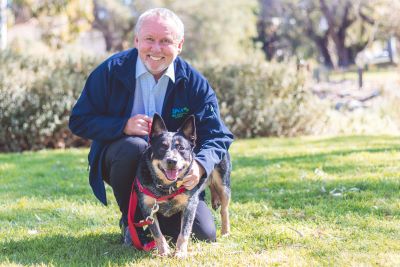 He has been a passionate advocate of animal welfare throughout his life, starting as a junior member of RSPCA during his childhood and always having what he refers to as a menagerie of animals around . In 2017 he adopted two “incredibly spoiled” kittens named Persia and Midnight.

Paul is also passionate about education, he worked as a teacher in his early career.  Paul is quoted as saying “As a former teacher, I recognise the huge potential we have to improve animal welfare in South Australia through educating children"